Famous Pet Losses: Reunions with Long-lost Pets Thanks to Microchips 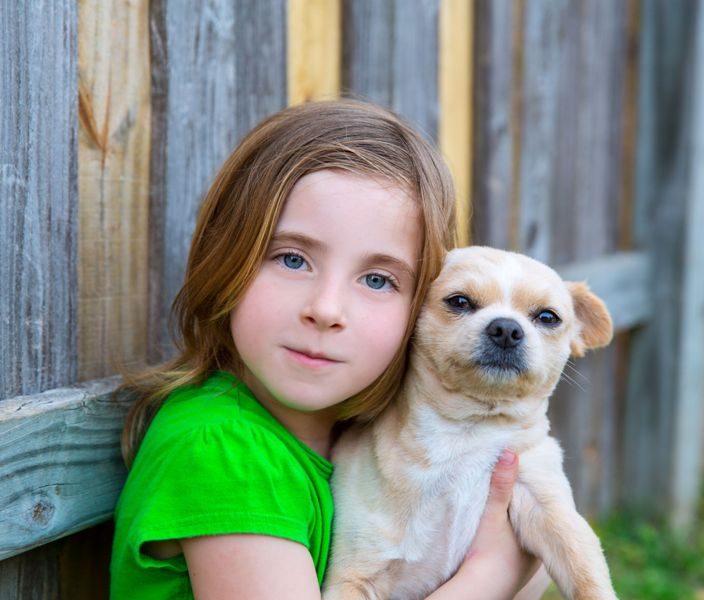 Nothing compares to the joy of coming home to a faithful companion. According to the American Pet Products Association, 84.6 million American households as of 2018 own a pet, which translates to 68% of all US households ranking us fourth in the world with the most number of pets. America may not be the country with the highest number of pets but it’s no doubt that we love our pets as much as others do (maybe even more!).

No matter what kind of animal it may be, pets have a special place in our hearts. We include them in our family portraits, make room for them on our beds, miss them while we’re at work, take them on vacations, and even and tell them our deepest secrets. Spending on our beloved pets is nothing new to us, even the famous celebrities spend a lot of cash to make life for their pets delightful just like Mariah Carey who was spending $45000 a year for spa treatments for her two beloved Jack Russells named Cha Cha and Jill E. Beans.

It’s also no surprise that we take all the necessary precautions to prevent them from getting sick – we have them vaccinated, bathed and groomed, provide them shelter, proper diet and exercise, and give them all the love they need.

Precautionary measures for losing pets is a different story. Plenty of pet owners still refuse to have their pets microchipped or are still undecided whether or not to have them micro-chipped due to a number of reasons. If you’re one of them, think again. The American Humane Association estimates that 1 out of 3 pets become lost at some point in their lifetime while The National Animal Rescue and Sheltering Coalition tells us that less than 23% of lost pets without a microchip are reunited with their owners.

Here are reasons why you need to microchip your pet:

And here are great stories of reunited pets and their owners:

A Jack Russell Terrier named Gidget went missing and ended up in Oregon, 2700 miles away from its Pennsylvania home after five months. Petlink, the microchip company later paid to fly her home for a happy ending.

Dora, scared by the fireworks jumped the backyard fence and never to be seen again, until, seven months later, CCAS scanned the microchip of a stray dog and found her owner.

A Good Samaritan had dropped off Charlie at Fort Wayne Animal Care and Control and he was identified by his microchip.

A two year old toy fox terrier named Nika from Newburgh, New York was finally reunited with her owner after two years, but of all places, Nika was found 1,100 miles away from New York.

There’s one element these stories of pet owners and their long lost dogs have in common and it’s microchips! If your pet hasn’t been given one already, now is the time to have them micro-chipped. Talk to Bluedoor Veterinary now for your pet’s sake. Don’t have time to go the vet? No problem! BlueDoor Veterinary Services and their 26-foot mobile clinic got you covered. For questions and other pet concerns, don’t hesitate to reach out to Bluedoor Vet.