All about Nerite Snails – The Algae – Eaters 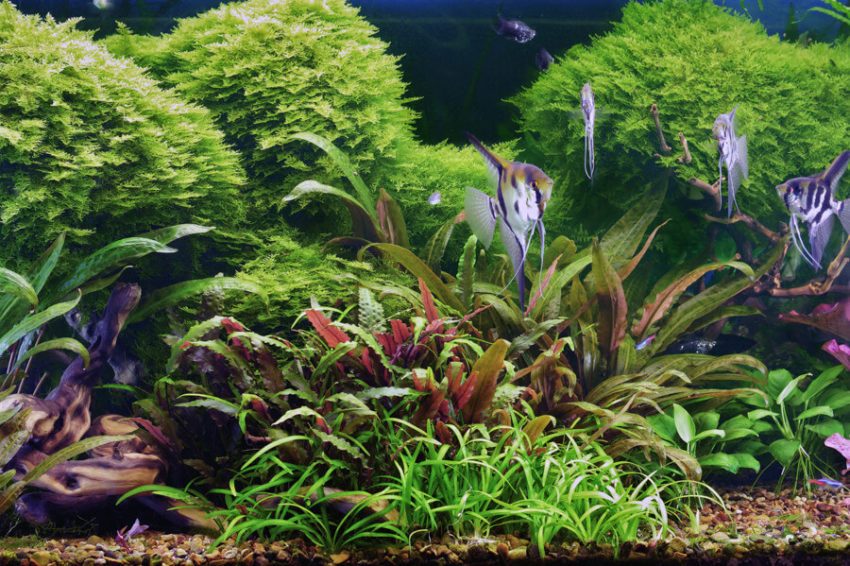 Nerite Snails are the must haves for all the aquarists, if they genuinely want to combat the growth of algae in their tanks. Nerite snails are known for their amazing talent J of eating away all the algae from your tank. Where there is nerite snail, green spots or filth can’t stay!

They eagerly feed on hard Chlorophyta, that too without touching your tank plants.

Four most popular Neritina snails are:

All the nerite snail have a shorter lifespan – at the most, they live for a year. Their size varies, but the average size of a Nerite snail is about 2 cm. However, zebra and tiger nerite snails are largest among all nerites and their size is about 2.5 cm.

Tiger snail comes from South-East Azia. Whereas, Zebra snails spread in Somali, Kenya, Tanzania, Mozambique and South Africa, it inhabits in mangrove swamps and lagoons. Majority of Nerite snails have tendency to run away from the tank, if the tank is not tightly closed or when the water parameters or other conditions are not suitable to them.

The coloration of nerites vary from black to brown, dark green to olive, etc. Some nerites are striped, whereas some have spots or stains on shells. No two snails will have same appearance at all, and if it happens then rarely does it.

Nerite snails are famous as algae-eaters, and zebra nerite snail is considered best among all.

Nerite snails are totally safe for your live plants, shrimp, and fish. They feed only on algae and are known as rapacious algae-eaters out of any snail.

You can call them tank cleaners! Nerite snails are known for their appetite for algae. They die if there isn’t enough algae in a tank.

Nerite snails never reproduce in freshwater, they only breed in salty water and hence their breeding can’t be performed in a tank. More often than not, they lay eggs in plants and bottom substrate. Their eggs appear like small white spots, which can be seen on tank glass, plants, decorations and substrate, and thereby spoiling the whole look of the aquarium. So, it’s better that they don’t breed in soft water.

Also, they stop laying eggs once they see large number of nerites around. 15 snails are a quite good number for 40-50 gallons tank and to avoid the white spots too.